5 WOMEN WHO SHATTERED THE GLASS CEILING

5 Women Who Shattered The Glass Ceiling

It’s March and you know what that means—Women’s History Month! Join us this month in recognising five exceptional female athletes and sports figures whose intelligence, tenacity and strength of character kicked down glass ceilings and paved the way for active women everywhere. 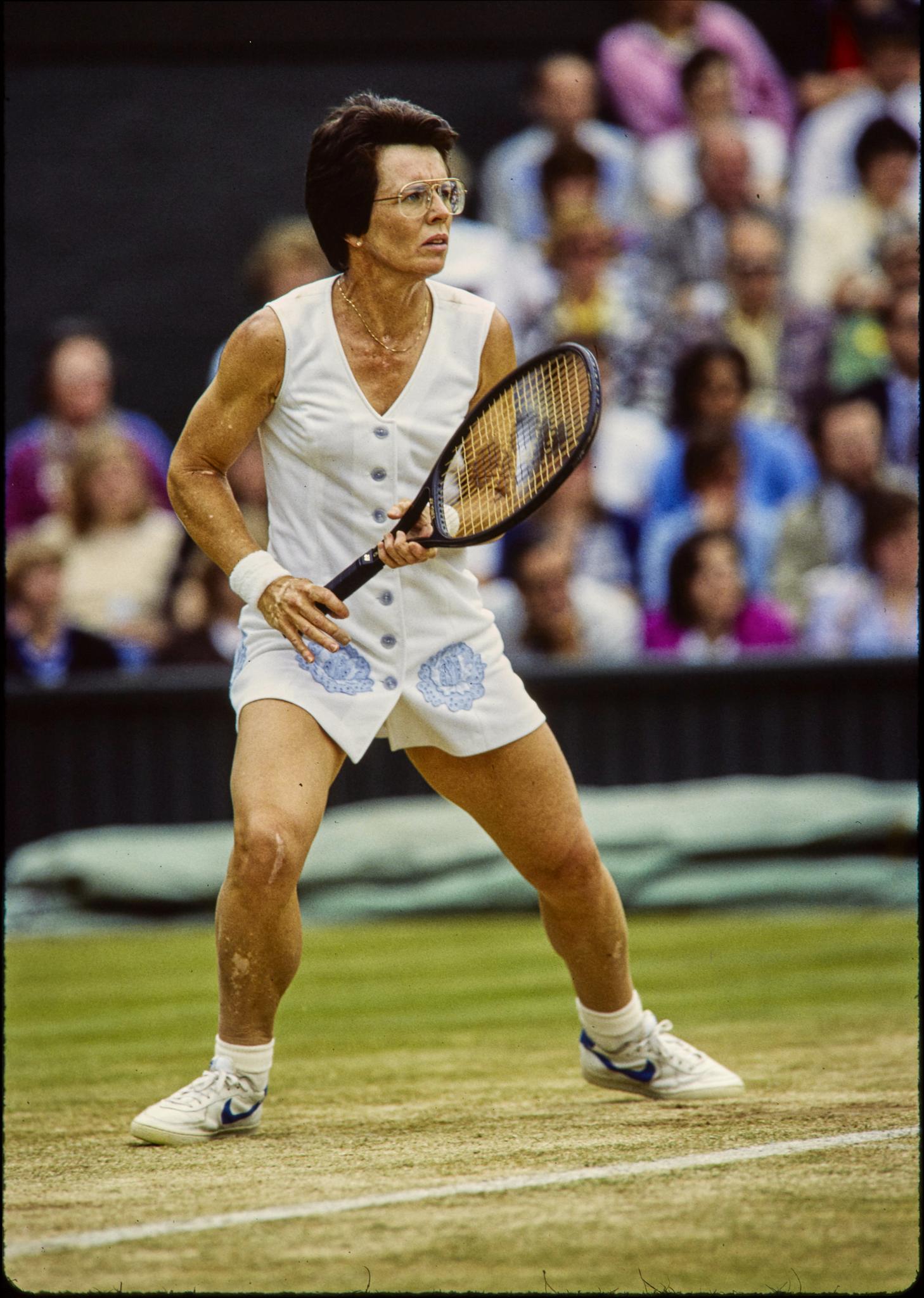 To this day, Billie Jean King remains one of the most illustrious players in tennis history. Named by Life magazine as one of the “100 Most Important Americans of the 20th Century,” she is the winner of 39 Grand Slam singles, doubles and mixed doubles titles, including a record 20 titles at Wimbledon. Her success was instrumental in making it acceptable for American women to exert themselves in pursuits other than motherhood, but what is remembered most about her is that she humbled Bobby Riggs—a male tennis player she defeated in the famous “Battle of the Sexes.” She is also the first prominent female athlete to admit her homosexuality, and worked as an influential social activist after retiring from tennis, eventually becoming the first female athlete to win the Presidential Medal of Freedom and the NCAA’s President Gerald R. Ford Award. 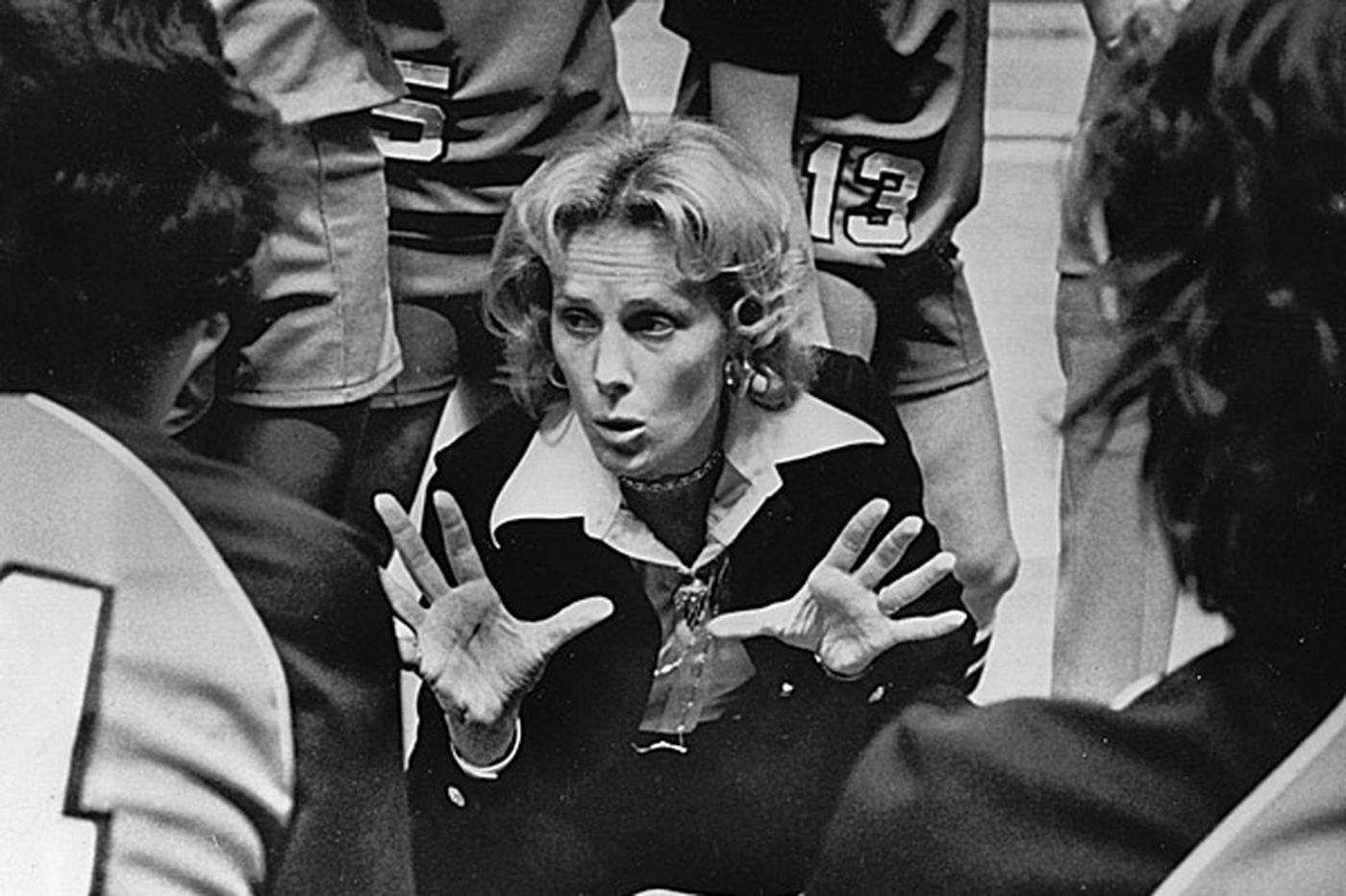 Often referred to as the “John Wooden of Women’s Basketball,” Cathy Rush’s tenure as a women’s basketball head coach may have been short, but it had a huge and lasting impact. Under her guidance, Immaculata College won three consecutive National AIAW Championships (1972, 1973 & 1974), five Eastern AIAW Championships, and two National AIAW Championship Runner-Ups—all during a time when many in the world still believed that a woman’s potential for success was limited. She not only established herself as a leader in women's sports, she is known for heralding in an era of securing scholarship money for female student-athletes. Today, she is still one of the few women inducted into the Pennsylvania Hall of Fame. 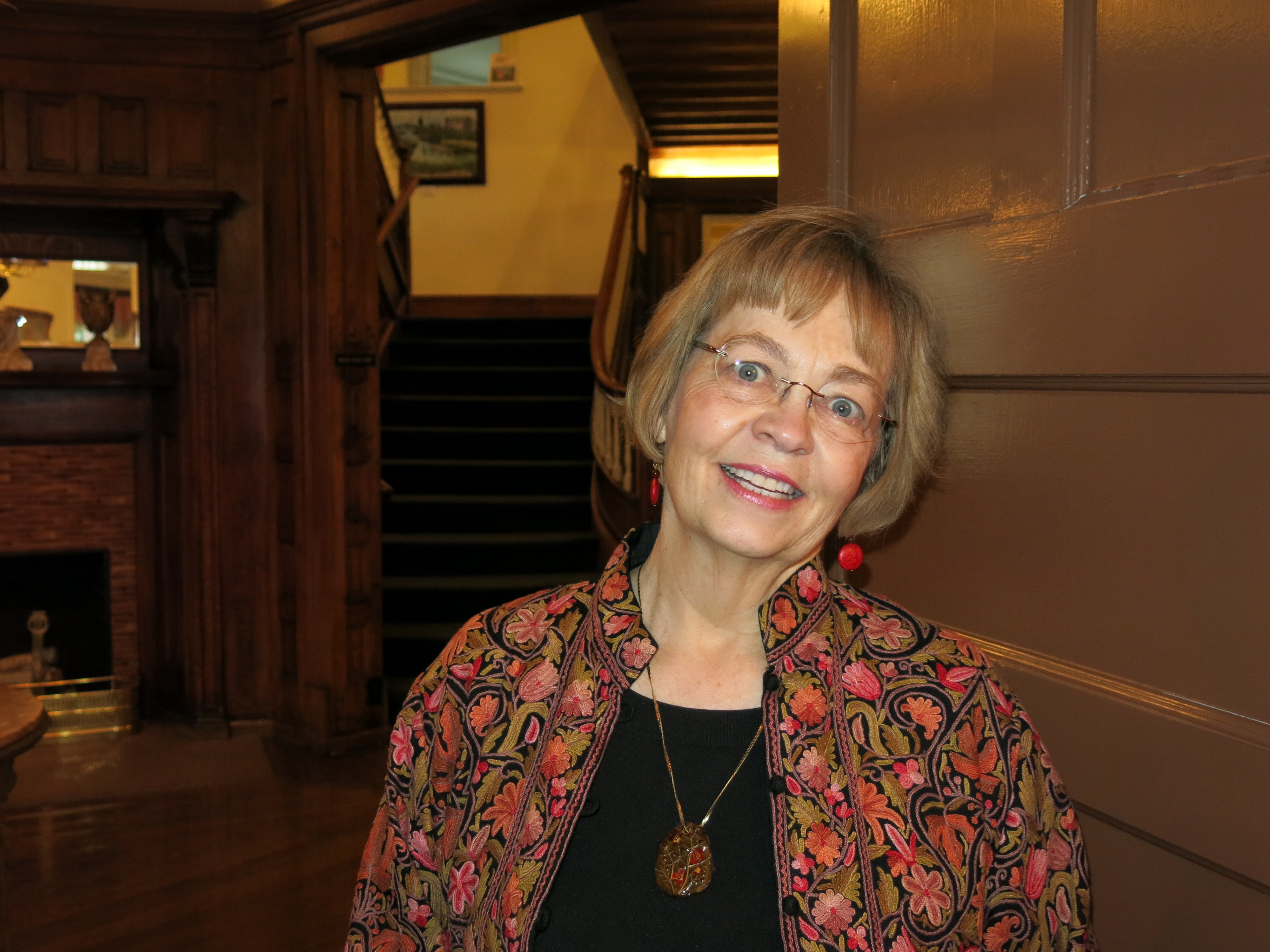 Margaret Dunkle is the lesser-known powerhouse behind implementing Title IX, the law that transformed education for women and girls to be safer—”No person in the United States shall, on the basis of sex, be excluded from participation in, be denied the benefits of, or be subjected to discrimination under any education program or activity receiving federal financial assistance.” Her groundbreaking 1974 report documenting discrimination against female athletes became the blueprint for the Title IX regulations on athletics. In 1975, she became the first Chair of the National Coalition for Women and Girls in Education, which led the successful fight for strong Title IX rules. Title IX was recently revised in the 2020 administration and not necessarily for the better, but it’s women like Dunkle that will continue fighting for women’s equality in sports. 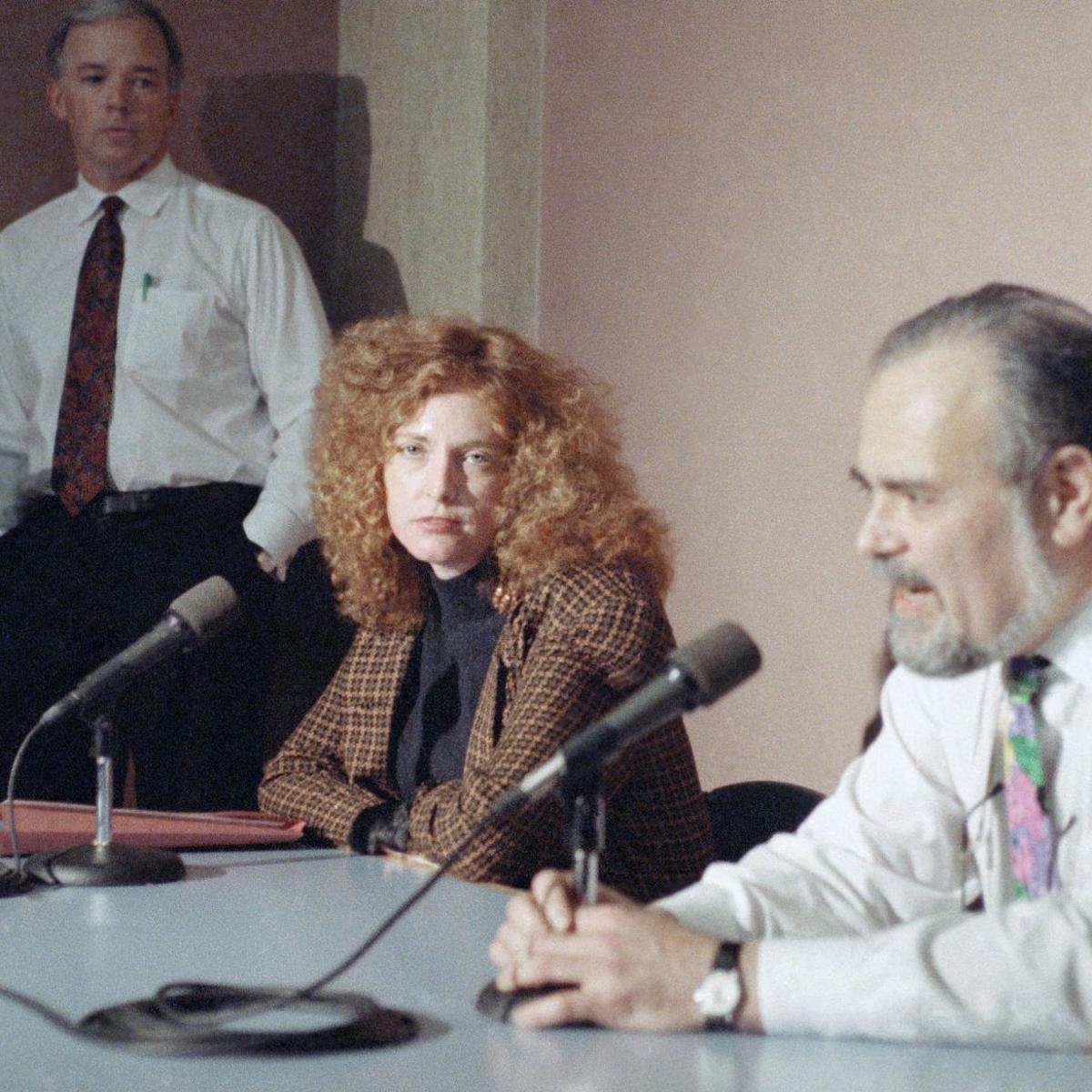 In the 1970s, when increasing numbers of women sought to enter the field of sportswriting, women were routinely harassed or discriminated against and were not granted equal access to post-game locker room interviews. This didn’t change until a federal court decision in 1978—one that arose because Lisa Olson, a sports writer for the Boston Herald, was sexually harassed by players from the New England Patriots in the team’s locker room during an attempted interview. It was her civil suit and the publicity it received that paved the way for other female journalists, giving them a voice for what they had quietly endured for years. While her legal action led to threats and further harassment, she went on to become an acclaimed sports writer—today her work is featured in the anthology, “The Best American Sports Writing.” 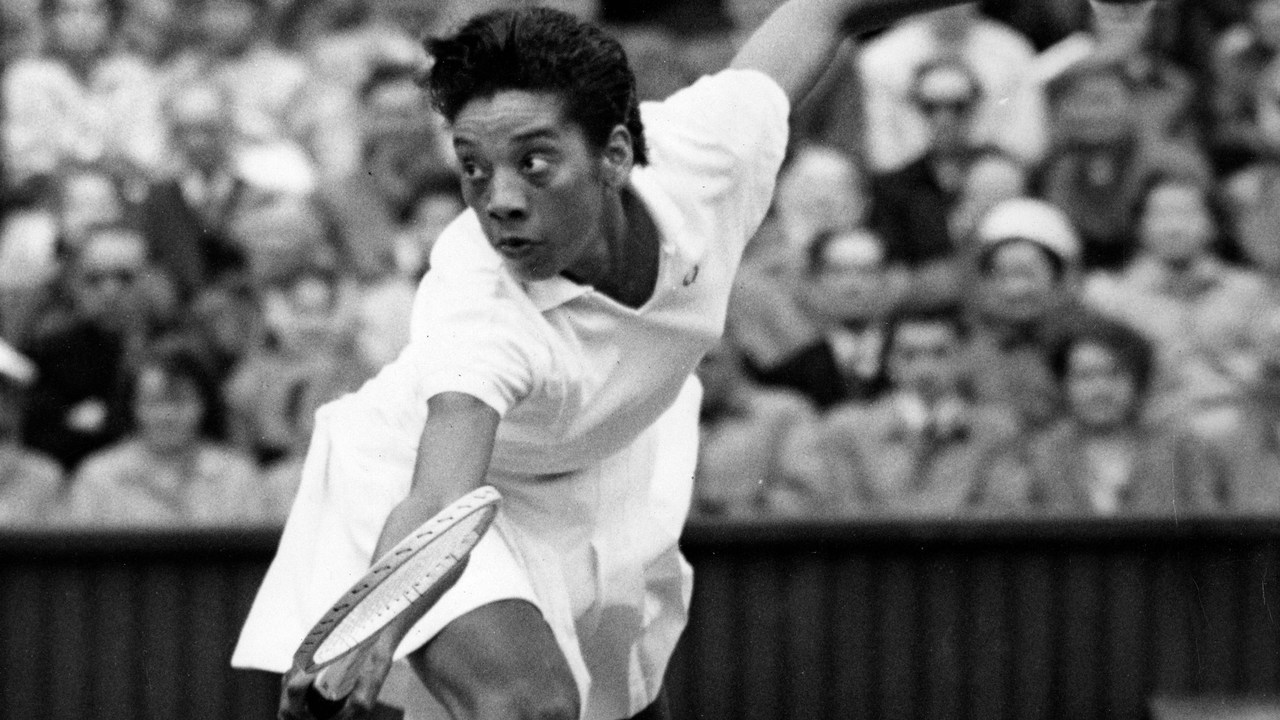 Long before Venus and Serena Williams or even Billie Jean King picked up a tennis racket, Althea Gibson reigned supreme on the court, winning 11 Grand Slams and roughly 100 other titles worldwide. The same behind-the-scenes machinations that it took for Jackie Robinson to integrate baseball came into play when Gibson integrated tournament tennis by competing in the U.S. Nationals in 1950 and Wimbledon in 1951.

Gibson believed records were meant to be broken, but it took four decades for another black tennis player to catch up to her back-to-back national and international championships. She still holds the record for winning 10 consecutive singles titles in the American Tennis Association (ATA), which was founded in 1916 and is the oldest black sports organisation in history.

Looking back at these five, fighting trailblazers, it’s important to remember how far women have come in our national history, how much we’ve collectively come together and made great strides forward—and how far we still have to go.